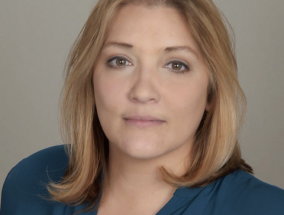 Jennifer L. Gannon has been studying charged particles and electromagnetic phenomena in near-earth space and the solid earth throughout her scientific career. Jenn served as a scientist at the NOAA Space Environment Center and its successor agency, the NOAA Space Weather Prediction Center, and later as a Federal researcher at the U.S. Geological Survey. Moving to the private sector, Jenn co-founded Space Hazards Applications, LLC, of Boulder, Colorado, a consulting firm for space hazards to built infrastructure. Jenn is the author or co-author of many publications in the peer-reviewed literature, as well as several U.S.G.S. Open-file Reports and conference presentations. Jenn received her B.S. from the University of Virginia in 2000 and her Ph.D. from the University of Colorado in 2005. She currently serves in CPI’s Boulder office as Geomagnetic Disturbance Division Lead.